Blog - Latest News
You are here: Home1 / Ancient but Interesting2 / The Internet Explained – in 1995…

Today we take the Internet for granted, but it wasn’t always so. This video from 1995 shows how far we’ve come.

Once upon a time it was widely regarded as just another “new-fangled thing” only of interest to computer nerds. (And back then, before a lot of those “nerds” went on to become Silicon Valley squillionaires, the term “nerd” was a bit of a put-down).

This 1995 story from ABC Science  was produced as an “explainer”, tackling such questions as: Why the Internet is the “Next Big Thing”? How does it work? Who pays for it? — and most importantly, what do you need to do in order to get connected?

The story holds up surprisingly well, 25 years later, partly because we talked to Geoff Huston, the man later to be inducted into  The Internet Hall of Fame for his critical role in bringing the Internet to Australia.

In 1995 consumers had to be fairly determined in order to get online. It wasn’t at all easy and it wasn’t cheap.

Still, once people discovered the power and speed of online communication, there was no turning back… As reporter Graham Phillips cautiously suggested in the story, “We could be looking at a revolution whose impact is as great as the introduction of the telephone” 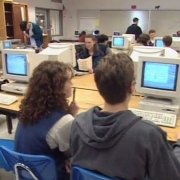 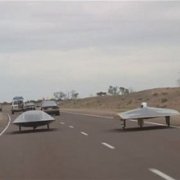 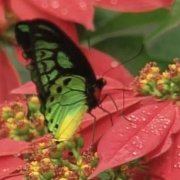 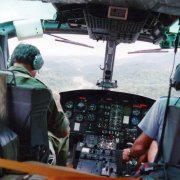 Tim Flannery and the search for the living fossil

15 years before the iPad
Scroll to top